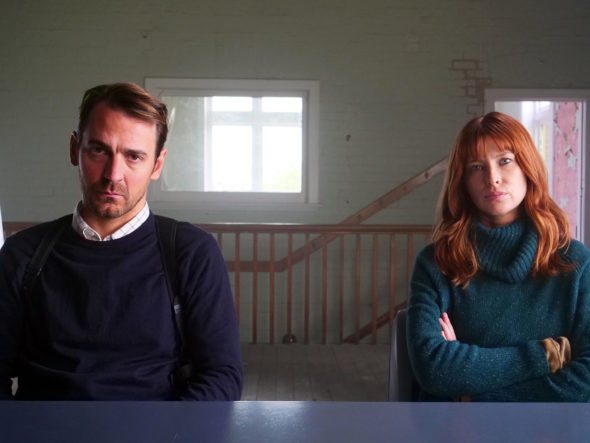 TV show description:
An Australian drama series, the first season of The Gloaming TV series is set and filmed in Hobart, Tasmania.

When a woman is found brutally killed, the clues surrounding her death connect to murders both past and present. Political corruption and shady business dealings are soon entwined with sinister crimes and occult practices.

At the center of this web are two detectives, Molly McGee (Booth) and Alex O’Connell (Leslie) who share a tragic past. In a harrowing journey to find the truth, their fate is coerced by the ghosts of the unsettled dead that linger in the liminal space between life and death, aka “The Gloaming.”

What do you think? Do you like The Gloaming TV show? Do you think it should be cancelled or renewed for another season?

I enjoyed it and hope to see the final episode.

I think The Gloaming should have another season as it is an excellent series. Please don’t cancel it!