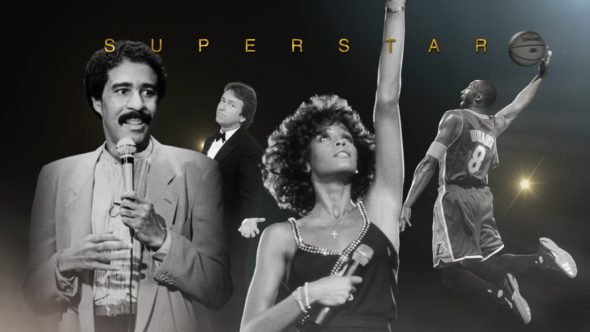 The series travels deep inside the lives of these icons and features interviews with friends and family who reveal the meteoric highs and the devastating costs of fame.

What do you think? Do you like the Superstar TV show? Do you think it should be cancelled or renewed for another season?

I don’t know, I started to watch the Whitney Houston show, but it dragged so I changed the channel.