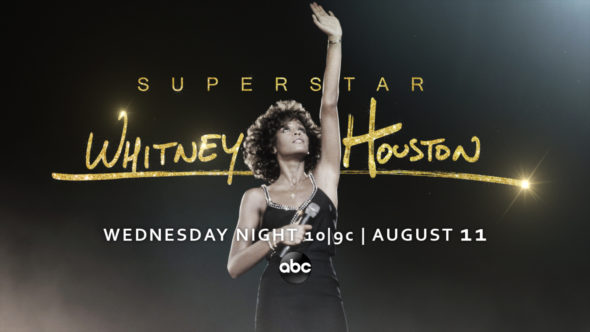 Superstar is coming to ABC later this summer, and the new show will profile iconic celebrities who helped shape American culture during their lives. Those profiled include Whitney Houston, Kobe Bryant, and Robin Williams.

ABC revealed more about the docu-series in a press release.

“From the producers of ABC News’ No. 1-rated 20/20 and Truth and Lies series comes the all-new television event of the summer: Superstar. The new one-hour series features rare footage and intimate details about the mavericks who shaped American culture, including Whitney Houston, Kobe Bryant, Robin Williams and more. The series travels deep inside the lives of these icons and features interviews with friends and family who reveal the meteoric highs and the devastating costs of fame. The stunning one-hour premiere will profile music legend Whitney Houston and feature never-before-seen private video showcasing Houston – a Black woman who broke barriers to become a modern pop icon – in a new light. Superstar: Whitney Houston airs Wednesday, Aug. 11 (10:00-11:00 p.m. EDT), on ABC. It can also be viewed the next day on demand and on Hulu.

“It is exciting to watch the legacy ’20/20′ brand expand, first with Truth and Lies and now with the Superstar series,” said David Sloan, senior executive producer, Network Primetime Content. “Our talented team uses the skills they’ve honed from producing two-hour 20/20 programs to provide unmatched reporting and fresh insight into these icons.”

What do you think? Do you plan to check out Superstar when it arrives on ABC next month?