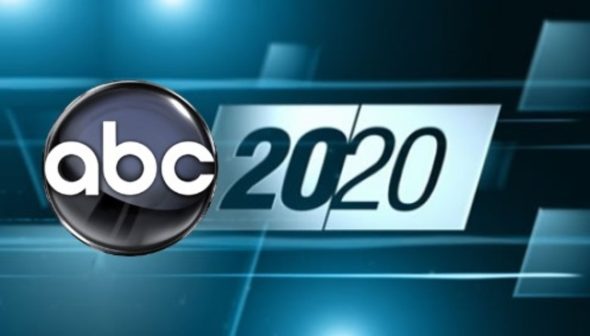 What do you think? Do you watch 20/20? How much longer should the series run?

I really love this show and of course I don’t want it cancelled. I however noticed recently that you don’t sometimes wait for an outcome. Just last night 6/15/18 it was a great show but they never gave us an outcome even though the plea deal was only One Week away. Wanted to know what happened, unlike other shows this happens a lot with 20/20. Couldn’t they have waited a week and give us the conclusion. Again, love the show and thanks for letting me share my comments!!!