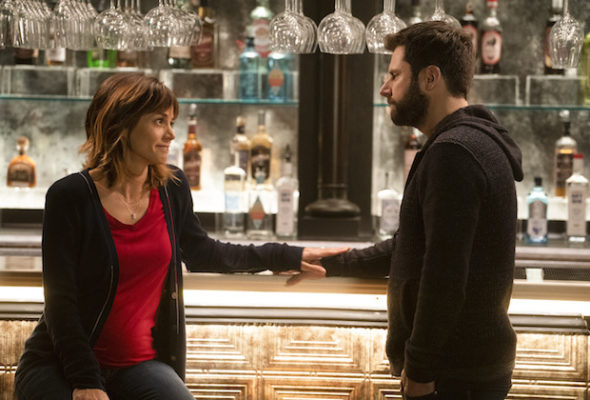 The gang is sticking together. ABC has announced that they’ve renewed their freshman drama, A Million Little Things, for a second season.

A MILLION LITTLE THINGS – SEASON 2
They say friendship isn’t one big thing, it’s a million little things; and that’s true for a group of friends from Boston who bonded under unexpected circumstances. Some have achieved success, others are struggling in their careers and relationships, but all of them feel stuck in life. After one of them dies unexpectedly, it’s just the wake-up call the others need to finally start living. Along the way, they discover that friends may be the one thing to save them from themselves.

The first season of A Million Little Things is averaging a 0.88 rating in the 18-49 demographic and 3.99 million viewers. There are 17 episodes in the first season and 13 of them have aired thus far.

Today, the alphabet network also renewed The Good Doctor for a third season and Shark Tank for season 11. At this point, it looks like all three will see their new seasons launch in Fall 2019.

What do you think? Do you like the A Million Little Things TV show on ABC? Will you be watching season two? Were you worried that it might be cancelled?

Love this show, miss it, everything abuot it is perfect.
PLEASE Bring it Back!!

I absolutely love this show. It has helped me deal with things in my life

Just finished watching the first season…and…I am hooked!!! I don’t watch much tv, but my friend told me about this show. I have to say that it’s is captivating, intriguing, and I don’t want to stop watching it. The cast is a perfect fit. They interact as if they have known each other for years. The script is well written, not boring, and the show doesn’t lag anywhere at anytime. In fact, at the end of each episode is a “cliff hanger”. Awesome show! Please bring it back!!!