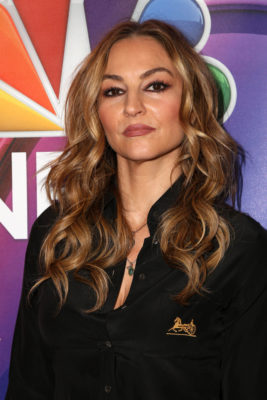 Set in Boston, the drama series centers on a group of friends whose world is rocked when they lose one of their own in the last way they’d thought possible. The cast includes David Giuntoli, Ron Livingston, Romany Malco, Allison Miller, Christina Marie Moses, and Christina Ochoa.

On A Million Little Things, de Matteo will be playing “Mrs. Nelson, a woman who lives at Barbara Morgan’s old address.” ABC did not reveal any further details.

What do you think? Do you watch A Million Little Things? Do you want a second season?

Absolutely!! I would love to see many more seasons of AMLT!

Yes please more seasons ! Best tv show I’ve seen in a long time . The cast is the best ever !

YES YES YES YES!
Please give us another season!!!!

Yes, please do not cancel.

A little behind on the news, eh? Knew this the beginning of last week.

Yes !!! A Million Little Things T V show is fantastic!!! Do Not Cancel !