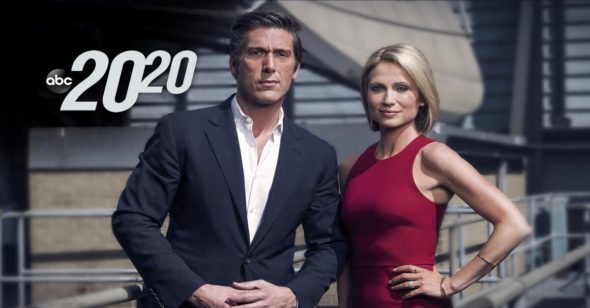 20/20 is one of ABC’s lowest-rated “unscripted” TV shows but still does pretty well overall.

What do you think? Do you watch 20/20 on ABC? Will you continue to watch the Friday night staple for its 43rd season?

I will be watching. The only show I have time for because I am learning to ballroom dance! Loved the last season when you could see more of the elements of the different dances. Not all flashy tricks. I can relate to some of the judges comments. Love seeing how the celebrities get better and better. Have celebrities on that are excited about learning to dance. This show is fun to watch.