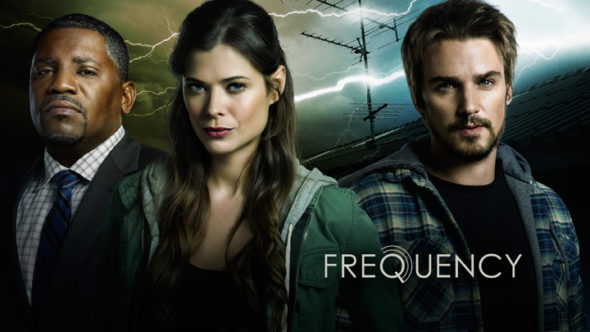 I loved this show! I was hooked from the first episode!! I don’t think it should’ve been cancelled at all!

Loved the show wished they would renew it for many seasons to come!
The actors were great story line good and I loved how changing the past then recharged the future very realistic!