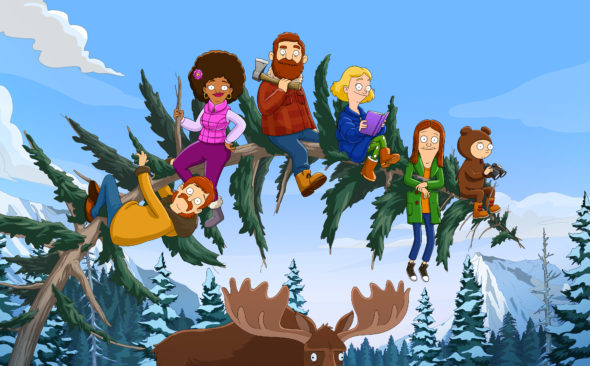 The TV show follows the adventures of the Tobin family in Alaska. A single dad, Beef Tobin (Offerman) does his best to keep his weird bunch of kids close. This is especially the case when it comes to his only daughter, Judy (Slate), whose artistic dreams lead her away from the family fishing boat and into the glamorous world of the local mall.

While their mother is not in the picture, Judy seeks guidance from her new boss, Alyson (Mullally), and her imaginary friend, singer Alanis Morissette (Morissette), who appears to her in the Northern Lights.

What do you think? Do you like The Great North TV show? Do you think it should be cancelled or renewed for another season?

i love bobs burgers, this show is not for me though, im sure it will get viewers, and possibly even last a season or 2, but i wont be watching, it was boring and unfunny from the get go