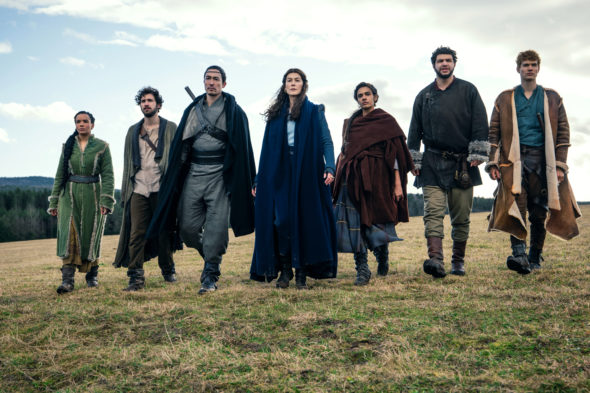 TV show description:
A fantasy series, The Wheel of Time TV show is based on the series of novels by Robert Jordan. The tale is set in a sprawling, epic world where magic exists and only certain women are allowed to access it.

The story follows Moiraine (Pike), a member of the incredibly powerful all-female organization called the Aes Sedai. Starting in the small town of Two Rivers, she embarks on a dangerous, world-spanning journey with five young men and women. One of them is prophesied to be the reincarnation of the Dragon, a powerful being who will either save or destroy humanity.

What do you think? Do you like The Wheel of Time TV show? Do you think it should be cancelled or renewed for another season?

Worst show I’ve seen in a long time, as far as I’m concerned didn’t follow the book at all. Should not get a 2nd season, if they do, hope the read the book first and actually follow it.

It’s a disaster! Put it down!