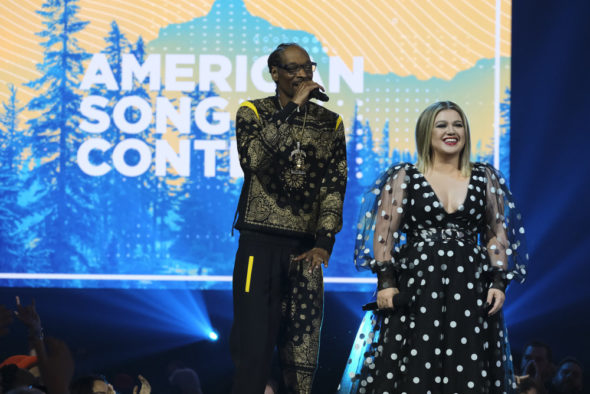 An incredible solo artist, duo, group, or band will represent each location and perform a new original song, celebrating the depth and variety of different styles and genres across America.

The competition consists of three rounds as the artists compete in a series of Qualifying Rounds, followed by the Semi-Finals and the ultimate Grand Final where one state or territory will emerge victorious.

What do you think? Do you like the American Song Contest TV show? Do you think it should be cancelled or renewed for another season?

This fails I’m comparison to the voice. I can’t believe I wasted 30 minutes of my life trying to get through the first episode. I like Snoop but this show is an epic fail. I say cancel it.