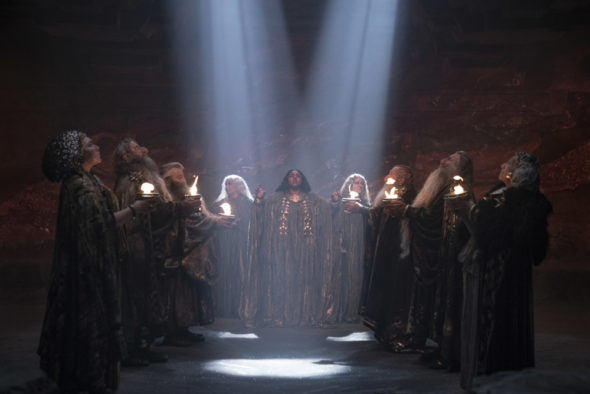 The show begins during a time of relative peace and covers all of the major events of Middle-earth’s Second Age — the forging of the Rings of Power, the rise of the Dark Lord Sauron, the fall of the island kingdom of Númenor, and the last alliance between Elves and Men.

From the darkest depths of the Misty Mountains, to the majestic forests of the elf-capital of Lindon, to the breathtaking island kingdom of Númenor, to the furthest reaches of the map, these kingdoms and characters will carve out legacies that live on long after they are gone.

What do you think? Do you like The Lord of the Rings: The Rings of Power TV show? Do you think it should be cancelled or renewed for another season?

Badly written fantasy series that butchers the works of JRR Tolkien, the greatest fantasy writer of all time.