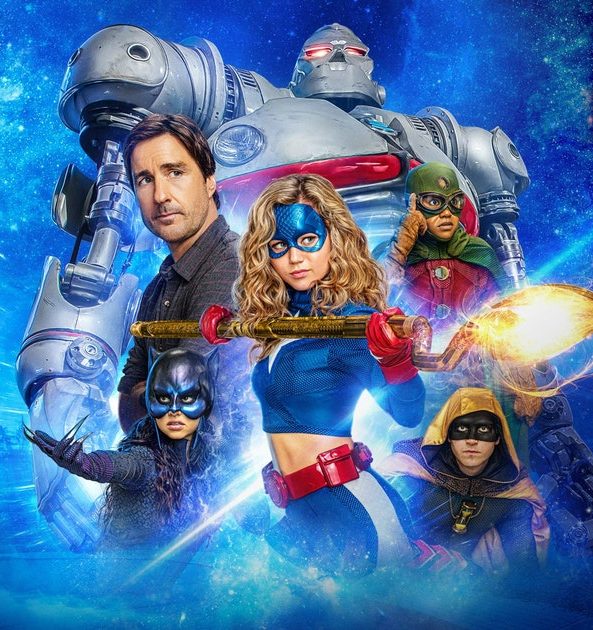 The series follows high school sophomore Courtney Whitmore (Bassinger). Her teen life is turned upside down when her mother (Smart) remarries and then moves the household from Los Angeles to the small community of Blue Valley in Nebraska.

While trying to fit in, Courtney discovers that her new stepfather, Pat Dugan (Wilson), was once the sidekick to a long lost hero named Starman (Joel McHale). She also finds the hero’s powerful cosmic staff and soon, Courtney inspires an unlikely group of young heroes to help stop a group of villains from the past, the Injustice Society, who once destroyed the legendary Justice Society of America.

Series Finale:
Episode #39 — Frenemies – Chapter Thirteen: The Reckoning
Courtney and the JSA find themselves in the fight of their lives against their biggest threat yet.
First aired: December 7, 2022.

What do you think? Do you like the DC’s Stargirl TV show? Do you think it should have been cancelled or renewed for a fourth season?

I love it so good dc comics some good some are not decent tv show hope get renewed top 2 rated worth watching superhero girl first public tv.