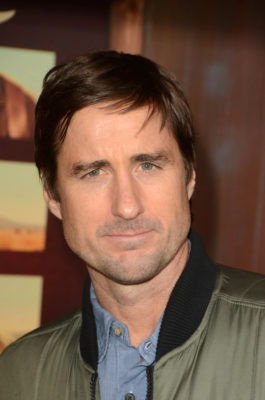 The live-action drama stars Brec Bassinger as Courtney Whitmore (aka Stargirl), “a high school student who inherits the cosmic device of a long-gone superhero.”

On Stargirl, Wilson will be playing Pat Dugan, Courntey’s step-father and the inventor of 15-foot robot Stripe. DC Universe has not yet announced a premiere date for Stargirl.

When I first moved to Los Angeles in 1996 and saw Bottle Rocket, I became a huge fan and admirer of Luke’s. And I literally wrote this part for Luke, hoping that someday and somehow he’d play Pat Dugan. I onlyenvisioned him. And now I feel like I won the lottery! Luke’s talent, humor, compassion — his presence and professionalism — and his creative collaboration, his ideas — we’re so lucky to have him alongside Brec in Stargirl.”

What do you think? Are you a DC Comics fan? Will you check out Stargirl?

It is pure frustration to be concentrating on a good series and then they abort it before the ending. Anything worth starting much more is worth seeing it through to the ending…Bring on the end of Mary Kills People so we can know her sad or happy ending and leave an opening for sequels!