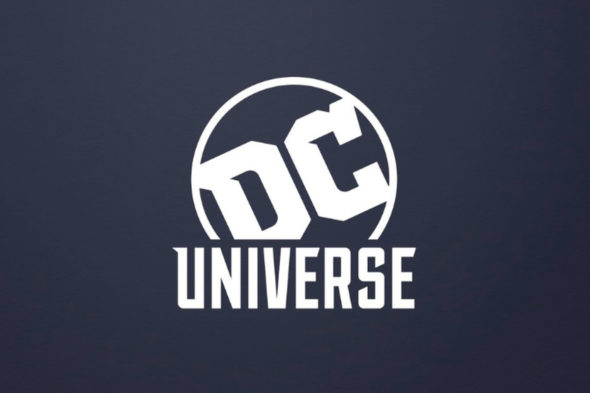 Stargirl is coming to the small screen. According to The Hollywood Reporter, DC is developing a TV show based on the comic book character for their new streaming service, DC Universe.

From EPs Greg Berlanti and Geoff Johns, the live-action drama “follows high school sophomore Courtney Whitmore, who inspires an unlikely group of young heroes to stop the villains of the past.”

DC Universe has ordered 13 episodes of Stargirl, which is slated to debut on DC Universe in 2019.

What do you think? Are you familiar with Stargirl? Will you watch the DC series?

I would like to know if the game show The Wall is coming back. I know I’m in the wrong area for this question but if you could help me out I’d appreciate it.