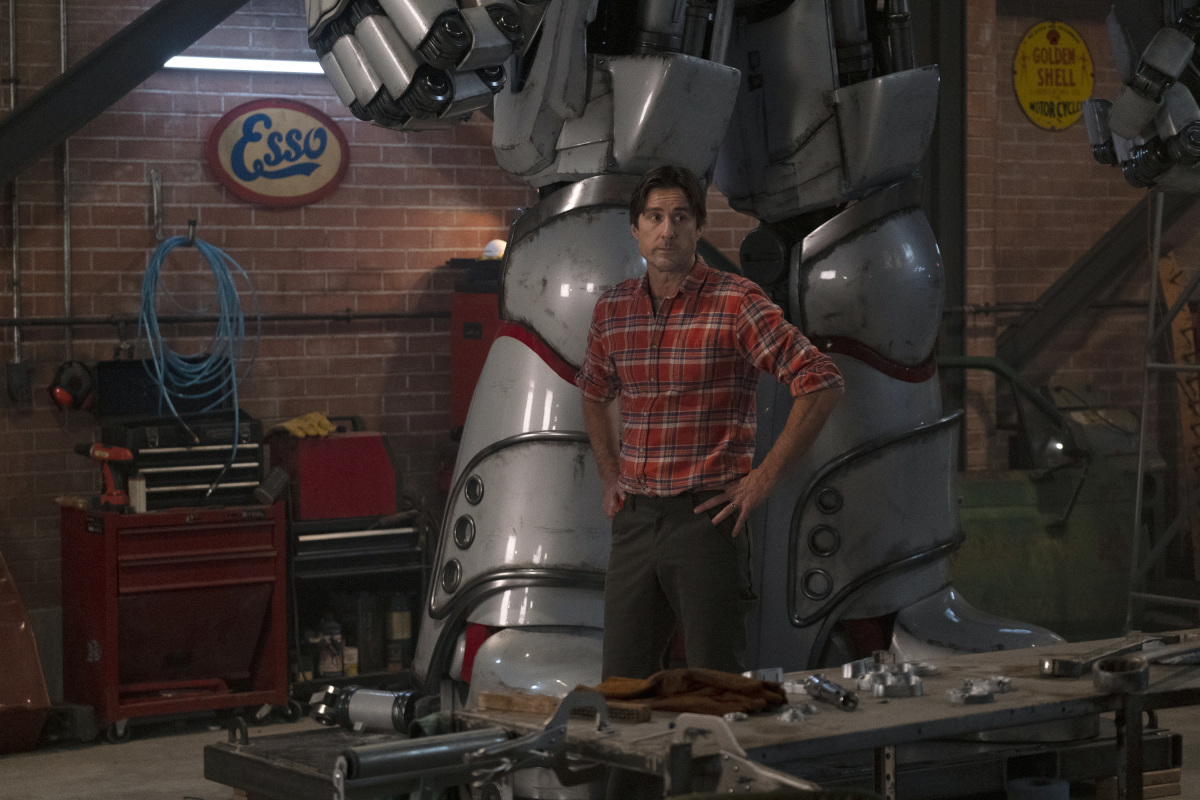 Can Courtney handle the cosmic staff in the first season of the DC’s Stargirl TV show on DC Universe and The CW? As we all know, the Nielsen ratings typically play a big role in determining whether a TV show like DC’s Stargirl is cancelled or renewed for season two. Unfortunately, most of us do not live in Nielsen households. Because many viewers feel frustration when their viewing habits and opinions aren’t considered, we invite you to rate all of the first season episodes of DC’s Stargirl here. *Status update below.

What do you think? Which season one episodes of the DC’s Stargirl TV series do you rate as wonderful, terrible, or somewhere between? Do you think that DC’s Stargirl should be cancelled or renewed for a second season on DC Universe and The CW? Don’t forget to vote, and share your thoughts, below.

*7/7/20 update: DC’s Stargirl has been renewed for a second season on The CW.

Having read G. Johns’ first JSA Omnibus (free on Amazon kindle), Black Canary is part of the JSA. In Eps. 3, Stripe takes Stargirl to the old JSA HQ. The elephant at the table is there a seat saved for Black Canary? Would enjoy seeing Captain Midnight!

Stargirl looks like it could be a good series. Only seen one episode so far..

I guess for teenage girls this must be a pretty good entry into the superhero genre but it is kind of goofy as an origin story, I think they could have come up with some other kind of training regimen… as it is she goes against the guy powerful enough to kill all of the previous JSA? not even a little bit believable They should have given her a weaker/smaller bad guy/girl so she could work up to the nemesis at maybe the first season cliff hanger/final episode as it is she couldnt possibly have been expected to go against… Read more »