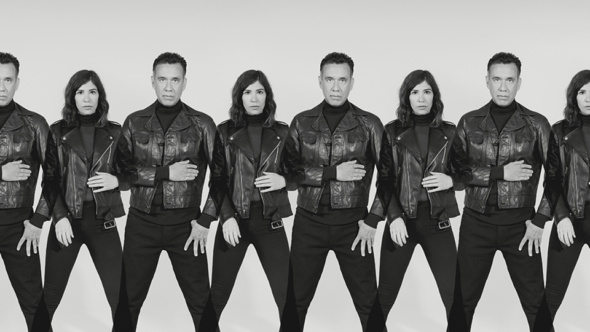 TV show description:
From creators Carrie Brownstein, Fred Armisen, and Jonathan Krisel, the Portlandia TV show is a satirical comedy featuring sketches that take a self-aware poke at life in Portland, Oregon. Brownstein and Armisen star as various characters, many of which recur on the series.

Most of their characters utilize wigs, makeup, and costumes which can greatly alter the actors’ appearances. Armisen and Brownstein also portray the more realistic characters of Fred and Carrie, though, which are loose, fictionalized versions of what they might be like, were they living together in Portland.

What do you think? Do you like the Portlandia TV series? Should this TV show have been cancelled or renewed for a ninth season on IFC?