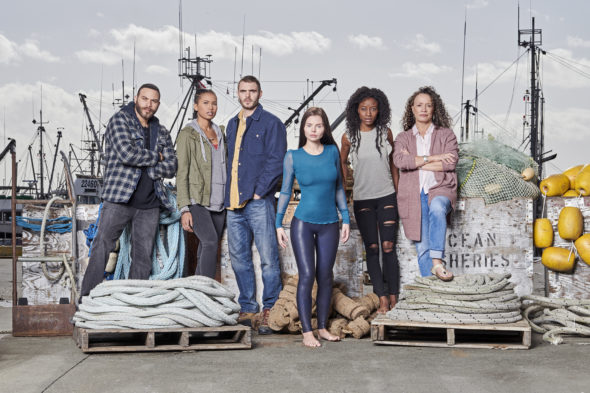 I love this tv show siren. It is one of my favorite tv show on tv. I was sad that it was canceled for season 4 on freeform. Please will you bring siren season 4 and 5 on tv.
Thank you

I liked the show and wanted to see more. It was a good show.

Not surprised it ended. Boring and going no where. I had such high hopes for this show.