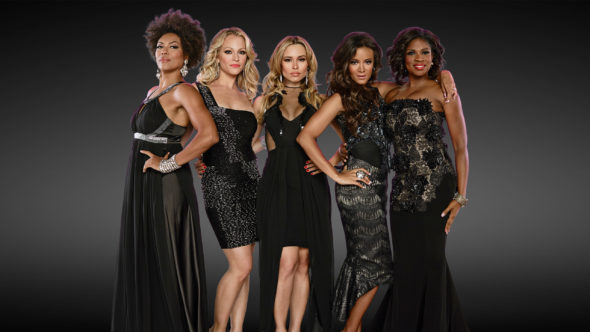 Dumbest thing i ever tried to watch!! SO many things wrong with this crappy writing, acting..etc. is this a comedy?? Pretty funny! Just one example: this show is set in Ohio, but they’re gonna feed randal and the baby to the gators??? Lol..gators in Ohio??? Stupid

Please don’t take if loving you is wrong off the air . I love this program was upset when it was off before . I am handicapped and television is my big thing of the day . I will miss this program . I really wish you could keep it going on. Forever ! And I also love the program the have and have nots ! Please Tyler Perry I love all your programs I watch and rematch your shows constantly you are a wonderful actor writer performer and all of the above those big mama shows I laugh and… Read more »

The show is very exciting if there is any way possible please save the show. Mr. Perry I am begging you. Plus they need their Jobs

I just started watching and finished it. We all need to know WHO burned the barn down with those 2 in it? Did Lou make it on time to save Kelly? Where did Brad go when he drove by and saw his wife go back to Randall’s yard with him? What’s up with Maurice? Please keep the lawyer guy that bought the house from Maurice. They definitely need to be together..omg he fine..lol…bring it back please!!!

If loving you is wrong is the best show. Love it.

PLEASE BRING THE SHOW BACK!!! DO NOT CANCEL IT. I LOVE IT!!+

Don’t leave us hanging. Show too good for that.