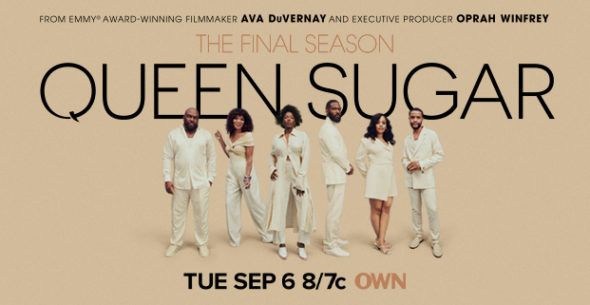 We don’t have to wonder if Queen Sugar will be cancelled this time around. OWN has already revealed that the series is ending and won’t have an eighth year. Could viewership surge in the final year and inspire the cable channel to revive Queen Sugar? Stay tuned.

What do you think? Do you like the Queen Sugar TV series on OWN? Should it be ending with year seven or renewed for an eighth season?