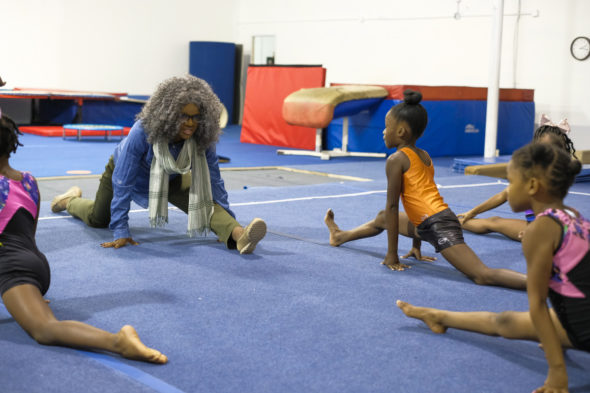 A CBS reality TV series, Undercover Boss: Celebrity Edition is a spin-off of Undercover Boss. As with the original series, the cameras follow someone going undercover. In the new show though, instead of investigating their own businesses, the celebrities are looking for talent in their respective fields of expertise. Gabby Douglas, Idina Menzel, Bethany Mota, and Deion Sanders are featured in the first season. The format employs state-of-the-art disguises, including wigs, as well as makeup and prosthetics which can take two to three hours to apply.

I love this show…. I really have enjoyed both Undercover Boss as well Celebrity Undercover Boss… I find it inspiring and uplifting…
It’s nice to see people who work hard get an awesome break in life

I would love to see complete follow up of episode with Indina Mendel. Of a all undercover bosses she really connected with each lady and now we want to know where each one is and where we can see all of them perform.