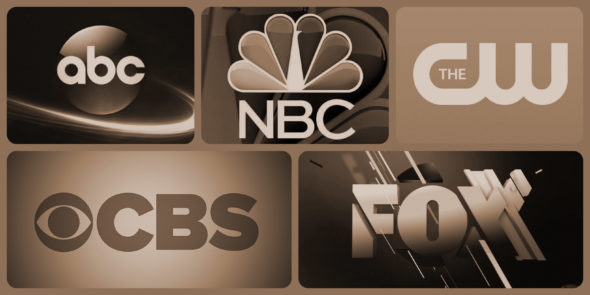 Years ago, the networks would mostly air reruns during the summer months. Those days are long gone and summer is becoming nearly as competitive as the rest of the year. Which TV shows are doing the best? The worst? Cancelled or renewed? Wondering how your favorite series are doing? Here are the season average ratings of the Summer 2019 network TV shows — as of the end of week three (Sunday, June 16, 2019) of the 2018-19 season.

ABC summer shows (so far): The $100,000 Pyramid, The Bachelorette, Card Sharks, Celebrity Family Feud, Marvel’s Agents of SHIELD, Press Your Luck, and To Tell the Truth.

CW summer shows (so far): The 100, Burden of Truth, iZombie, Masters of Illusion, and My Last Days.

FOX summer shows (so far): Beat Shazam, First Responders, MasterChef, Paradise Hotel, and So You Think You Can Dance.

What has happened to “The Split”? Supposedly not on Sundance and also not on BBC America. They hooked us last Summer and now have left us hanging! Will think twice about watching another new show on any of those channels.