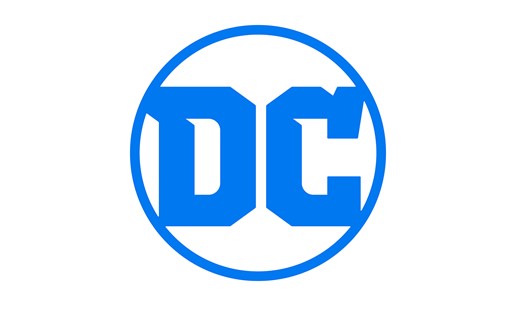 From Gotham executive producers John Stephens and Danny Cannon, the drama is set in the City of Tomorrow and “follows Lois Lane and Lex Luthor as they investigate the world of fringe science and expose the city’s dark and bizarre secrets.”

Warner Bros. TV and DC Entertainment have ordered 13 episodes of Metropolis. The series is expected to debut on DC’s upcoming digital service in 2019.

BURBANK, Calif. (January 30, 2018) – Warner Bros. Television and DC Entertainment today announced that Gotham executive producers John Stephens and Danny Cannon will explore the world of Metropolis in an all-new live-action drama series to air exclusively on the upcoming DC-branded direct-to-consumer digital service, operated by Warner Bros. Digital Networks. Metropolis has received a direct-to-series order for a first season of 13 episodes and will go into production later this year for a debut on the service in 2019.

Set in the wondrous and awe-inspiring City of Tomorrow before the arrival of Superman, Metropolis follows Lois Lane and Lex Luthor as they investigate the world of fringe science and expose the city’s dark and bizarre secrets.

John Stephens (Gotham, Gossip Girl, The O.C., Gilmore Girls) and Danny Cannon (Gotham, Nikita, CSI series) are the executive producers of Metropolis. Danny Cannon will direct the first episode, from a teleplay by John Stephens, with story by Cannon and Stephens. Based on characters created by Jerry Siegel and Joe Shuster, published by DC, Metropolis is produced by Warner Bros. Television.

What do you think? Are you a Superman fan? Will you watch Metropolis?

I will watch it because I love the two main characters Lois Lane and Lex Luther. I truly hope that the series will develop Metropolis like it is a real city. I know that Lois Lane was Daily Planet’s greatest reporter and I hope how she handles her own crisis before Superman enters the picture. I still believe that Lex Luther wasn’t all that Mr. innocent and he is Mr. Big behind the scene. I also believe that he was angry that he isn’t number one in the city and world when Superman enters the picture.

great another DC show BASED on COMIC BOOK character that is being messed UP!!!…How can it have a GROWN Lois and Lex before Superman arrived when Lex and Superman are pretty much the same age and Lois is probably only a few years older… Gagh!!!…I will watch SyFy’s Krypton instead at least that is an original story that makes sense timeline wise.

How many more Superman series and films can we take? I’m done, sorry – too much of a good thing is still too much.