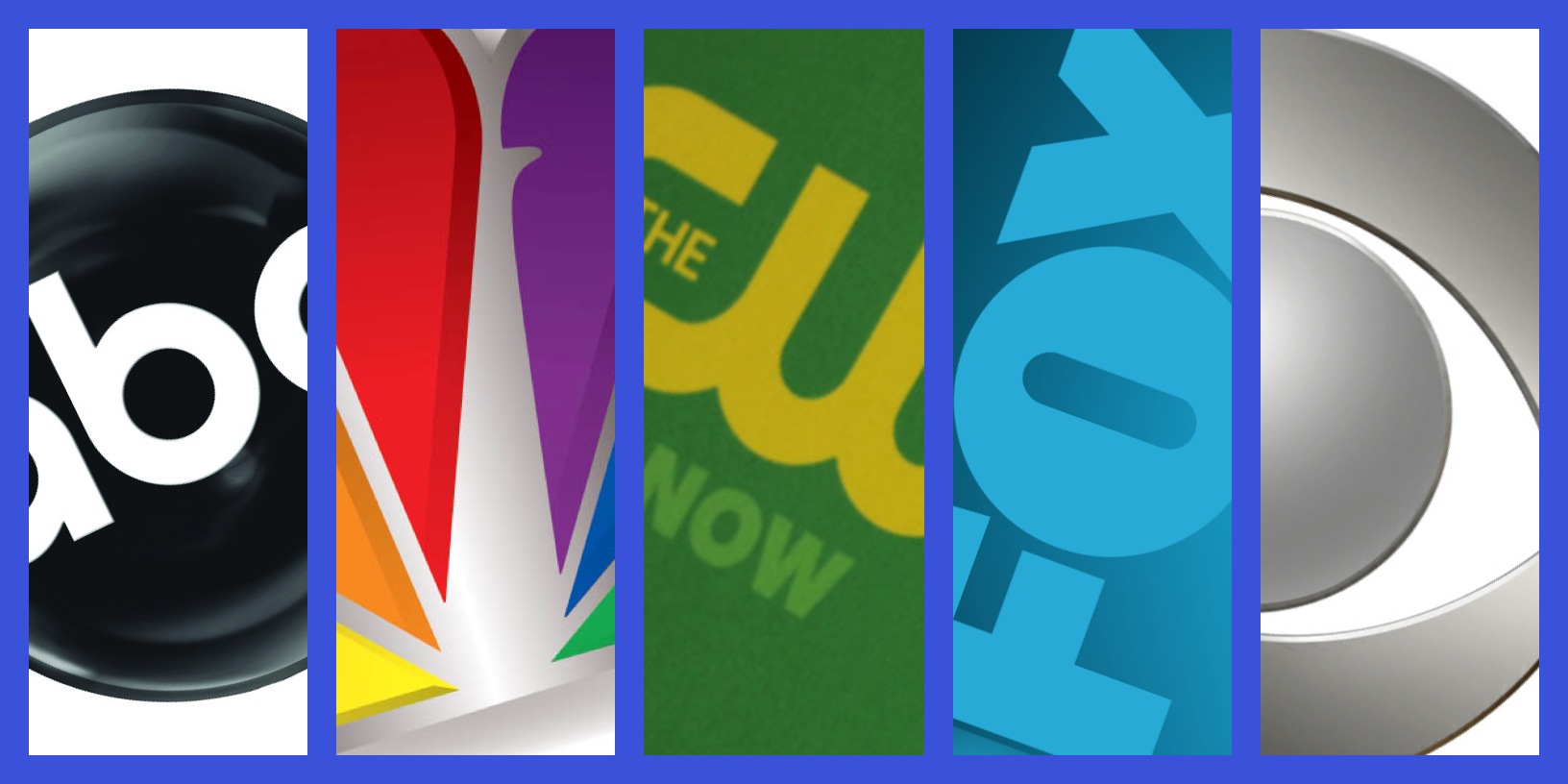 Which TV shows are doing the best? The worst? Cancelled or renewed? Wondering how your favorite series are doing in the ratings? Here are the season average ratings of the 2017-18 network TV shows — through the end of week 49 (Sunday, August 26, 2018).

ABC shows (so far): 20/20, 20/20: In an Instant, The $100,000 Pyramid, Alex Inc., America’s Funniest Home Videos, American Housewife, American Idol, The Bachelor, Bachelor in Paradise, The Bachelor Winter Games, The Bachelorette, Black-ish, Castaways, Celebrity Family Feud, Child Support, The Crossing, Dancing with the Stars, Deception, Designated Survivor, For the People, Fresh Off the Boat, The Gifted, The Goldbergs, The Good Doctor, The Gong Show, The Great American Baking Show, The Great Christmas Light Fight, Grey’s Anatomy, How to Get Away with Murder, Kevin (Probably) Saves the World, The Last Defense, Marvel’s Agents of SHIELD, Marvel’s Inhumans, Match Game, The Middle, Modern Family, Once Upon a Time, The Proposal, Quantico, Roseanne, Scandal, Shark Tank, Speechless, Spitting Up Together, Station 19, Take Two, Ten Days in the Valley, To Tell The Truth, The Toy Box, and What Would You Do?.

CW shows this season (so far): The 100, Arrow, Black Lightning, Burden of Truth, Crazy Ex-Girlfriend, DC’s Legends of Tomorrow, Dynasty, The Flash, iZombie, Jane the Virgin, My Last Days, The Originals, The Outpost, Penn & Teller: Fool Us, Riverdale, Supergirl, Supernatural, Valor, and Whose Line Is It Anyway?.

FOX shows this season (so far): 9-1-1, Beat Shazam, Bob’s Burgers, Brooklyn Nine-Nine, Empire, The Exorcist, Family Guy, The Four: Battle for Stardom, Ghosted, Gordon Ramsay’s 24 Hours to Hell and Back, Gotham, Hell’s Kitchen, LA to Vegas, The Last Man on Earth, Lethal Weapon, Love Connection, Lucifer, MasterChef, MasterChef Junior, The Mick, New Girl, The Orville, Phenoms, The Resident, Showtime at the Apollo, The Simpsons, So You Think You Can Dance, Star, and The X-Files.