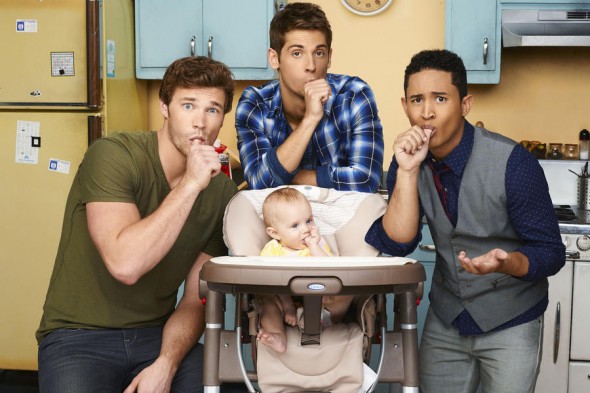 Last year, ABC Family (now Freeform) ended Melissa & Joey after four seasons but they renewed sister sitcom Baby Daddy. The latter’s ratings have come way down over they years and, at the end of season five, there will be enough episodes for a syndication package. Will Baby Daddy be cancelled or renewed for a sixth season? Stay tuned.

What do you think? Do you like the Baby Daddy TV series? Do you think it should be cancelled or renewed for a sixth season?

I’m sorry but you SHOULD renew the show because it is a very good show and I enjoy very much you cannot just leave us hanging whenever she announced her pregnancy. they need to have their baby I have waiting for The next season so I really hope you guys renew it it should’ve never had this discussion to cancel it should just keep going with the flow

Baby Daddy has been one of the best shows on Freeform for a while now! Can’t wait for Season 6 to premiere!

I hope you renew baby daddy. I wash it every weer and I’ve watched the entire spots 5x on Netflix. It is a great show. We need to see riley and Danny get married, ticket Tucker get his dream job and brad and bon bon travel the world and been finally meet the girl of his dreams