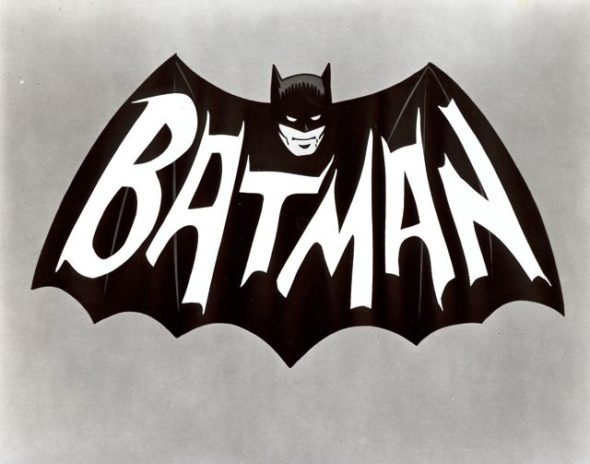 Batman fans, get ready to head to Hollywood. The Hollywood Museum is getting ready to launch an exhibit to honor the Batman series that premiered 52 years ago in 1966. The exhibit will honor Adam West, who died last year, and Burt Ward.

The exhibit will launch on January 12, and it will feature “original costumes and props from the show, which have not been seen since it originally broadcast from 1966-68.” Visitors will be able to see the Wayne Manor, Batcave, and more.

Donnelle Daddigan, from the museum, said the following about the exhibit, per The Firewire:

“We have costumes and props that evoke one’s childhood memories of the ever popular TV series, Batman. There is something for everyone – from the Batmobile and Batcycle to Burt and Adam’s original costumes worn during the show’s 120 episode run on ABC TV Network, as well as guest villains – and one of my favorites – the original Dr. Casandra costume worn by TV and film star Ida Lupino, that has never been seen publicly before.”

Were you a fan of this classic Batman series? Do you want to revisit it by checking out this special exhibit? Tell us what you think.