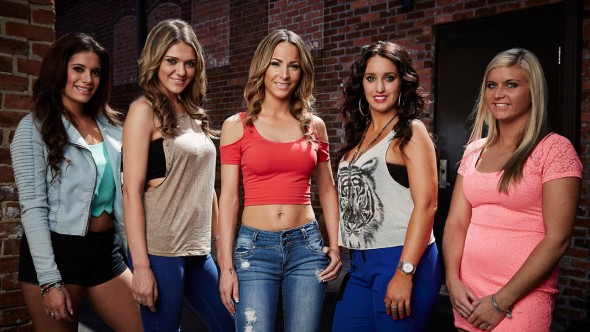 A&E has pulled Breaking Boston after one episode. The cable channel previously yanked Those Who Kill after two episodes.

A reality show from Mark Wahlberg, Breaking Boston follows the lives of a group of blue-collar women from Boston who are trying to improve their lives. The first episode aired on March 31st and drew just 311,000 viewers.

A spokesperson for A&E tells Variety that the show’s future is uncertain. Wahlberg’s other reality show, Wahlburgers, was picked up for another 18 episodes last month.

What do you think? Did you watch Breaking Boston? Do you think the cable channel should air all of the episodes?

A&E is messing up!! Just bring back intervention. The network is not the same without it. I used to watch A&E all the time. I remember hearing of an upcoming reality show a/b Boston, then nothing. I finally saw it on Demand (which barely works), but only 1 ep. I had to read a/b its cancellation! Again, I miss Intervention!

I also miss intervention!!! Are there no more addicts who want to be featured??? Or their families?