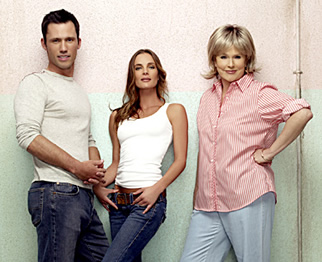 This was my favorite show and I wish you were still airing it. There was great chemistry amongst all the actors. Sometimes broadcasters don’t listen to their audience and air other shows that just don’t have it. Bring back Burn Notice and you will regain a loyal audience.

Yes, I enjoyed the series. I do not know exactly why. It was somewhat of a “feel good ” thing if I recall and I suppose there was some mystery and fascination with what they were doing.
Yes, I am sorry that the series was not extended. It was one of my favorite TV series ever.

The show ended well. I hate that Maddie had to pass but the end Mike and fi finally getting to live the way she wanted all along. I’m gonna miss watching this show.