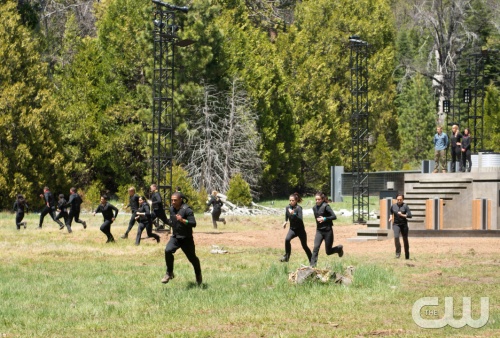 I miss this show. It was like the Hunger Games without the children’s killing each other. Bring it back.

I have no idea why they cancled Capture! It was the best game show I have ever watched and really brought my family close together while we watched it! Can all the fans of the show start a petition to get the show renewed? Like this comment to show your support or comment on a way we can all try and get Capture back on air!!

Loved this show, keep hoping it will be renewed

Renew. This show was great

This was a good family get together to watch this show and it was amazing. IT SHOULD BE RENEWED

IT SHOULD come back. Very fun show – Totally miss it!

Why did they ever cancel the best competitive game show ever? Any chance that this show will ever come back?????

I honestly loved this show and I really wanted to see more seasons. It’s by far one of the most entertaining TV shows I have ever watched and I would do almost anything to compete in this competition.

This was an awesome reality show. Would be great if this one came back.