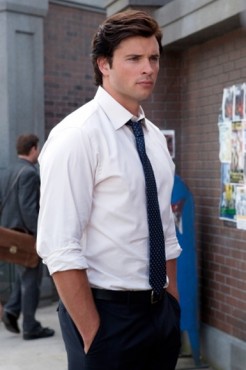 There were huge gains this time around for Smallville, Supernatural, and Nikita. The thing to keep in mind is that, because the audience is typically so small for The CW shows, it doesn’t take much to give the series huge percentage gains. Still, the percentages are impressive. America’s Next Top Model was the only show on the network to have a significant decline.

Which CW TV shows will be cancelled or renewed depends mostly on the series’ ratings. The network puts a lot of importance on the female 18-34 demographic where most others focus on the 18-49 demo. Before we get to the season-to-date averages, here are the winners and losers from April 29th through May 5th — based on the 18-34 female demo, as measured against the last original episode.