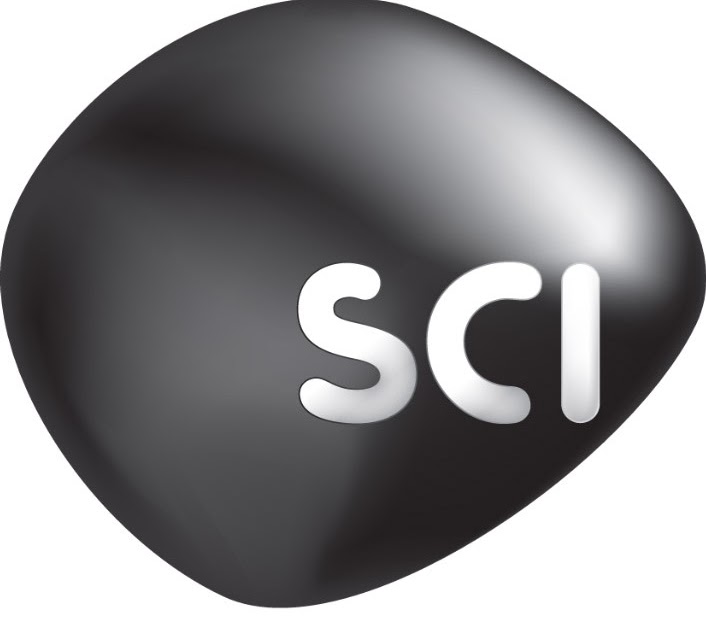 Engineering Catastrophes is back for season three! The Science Channel returned with brand new episodes on October 2 at 9pm. New episodes will air weekly. The series shows how even the greatest engineered items can have one flaw that brings it down.

Science Channel revealed more about the new season in a press statement. Check that out below.

“With big engineering, the devil is in the details. Even with proper plans in place, the numbers checked and checked again, mayhem can ensue. Whether it’s a skyscraper snafu in Chicago, or a demolition in Denmark gone awry, ENGINEERING CATASTROPHES investigates the mind-boggling mistakes and miscalculations that have left engineers and onlookers alike in shock. The new season premieres Wednesday, October 2 at 9pm ET/PT on Science Channel.

Catastrophes explored this season include a revolutionary stadium roof in Connecticut that comes crashing down; a fatal engineering flaw that could destroy an iconic San Francisco bridge; a mysterious whirlpool in Louisiana that rapidly drains a landmark lake; a groundbreaking design in Germany thatsuffers an epic failure; Californian dam that threatens mass flooding for anyone in its wake; and a hurricane comes to Houston, with the worst damage caused by a major engineering fail.

“The power of engineering cannot be underestimated,” said Lindsey Foster Blumberg, Supervising Producer, Science Channel. “You would think that with all the advancements in technology, the days of catastrophic fails would be a thing of the past, but that isn’t exactly the case. The accidents seen in ENGINEERING CATASTROPHES have all happened within the last few years.”

What do you think? Are you a fan of this Science Channel series? Are you excited for season three of Engineering Catastrophes?