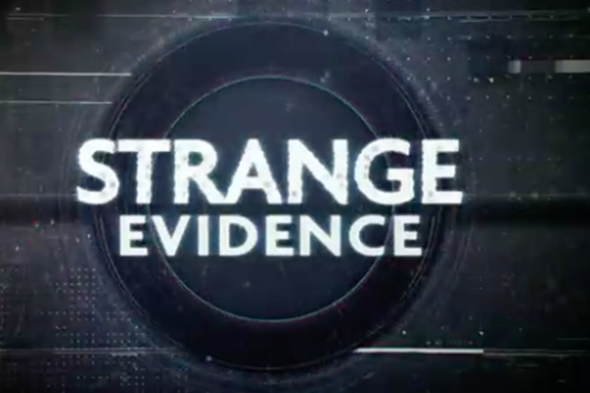 The docuseries follows a team of experts as they investigate “the most bizarre phenomena and mysteries ever caught on camera.”

(New York) – Science Channel’s STRANGE EVIDENCE returns for a second season to investigate the most bizarre phenomena and mysteries ever caught on camera. Around the world, millions of surveillance cameras capture footage that defies reason- from apocalyptic weather occurrences and unidentified creatures to remarkable physical feats. A team of experts uses forensic analysis to determine the truth behind these seemingly unexplainable events happening all around us. The new season of STRANGE EVIDENCE premieres July 10 at 9pm ET/PT. Viewers can also catch up on past episodes on the Science GO app – free with their paid TV subscription.

In the premiere episode, scientists examine an eerie, toxic fog that creeps into an Illinois town, causing people to flee for their lives. Also, a deep-sea dive team in the Gulf of Mexico spots a curious looking organism through their camera before it disappears back into the inky depths. In China, a highway collision creates a freeway fireball that has experts puzzled over the scale of the special effect-like blast.

These confounding, real-life mysteries warrant investigation into the science behind each event caught on tape. Does the surveillance footage provide enough evidence to determine the truth behind these strange – and often horrifying – occurrences?

What do you think? Have you seen Strange Evidence? Will you watch season two?

I’m so excited to see the episode airing in August. I understand it’s an episode on the history of dogs and I’m the owner of the biggest puppy in the world. Her name is Euphrates and she in an American Molossus. She will be on the episode. So cool. We are honored. Thank you so much.