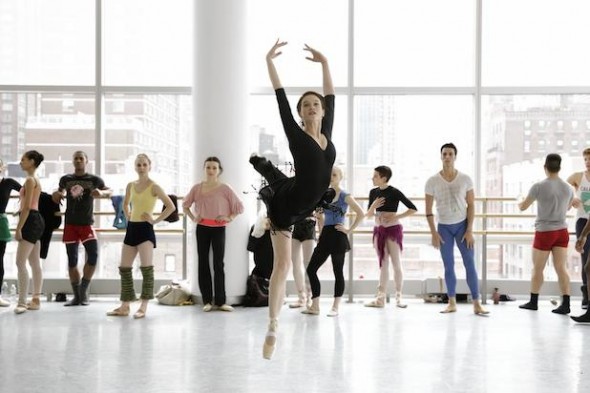 Please renew! YES! YES! Watched it in one day as well!

This was a great show. I just watched the entire season in 24 hours and was looking forward to watching more.

That is really sad because it needs to go on and on . I miss watching the dancers and the struggles . It was very real and need more shows with ballet in them. These actors were wonderful. And the story line. They need to make more it cannot end there…

I’m very disappointed this show was cancelled. I found it addicting.

It wasn’t cancelled. It was a miniseries. Never meant to go more than one season.

I Must say I was very very disappointed that “Flesh & Bone” was cancelled. The world needs to see real life behind an artists eyes. The story line was beautifully merged with the Performances, and very well cast. Something that I personally believe the world hasnt seen since “August Rush”. I Pray Netflix Picks It Up.

Loved it and fell in love with ballet. Please return for a second season.