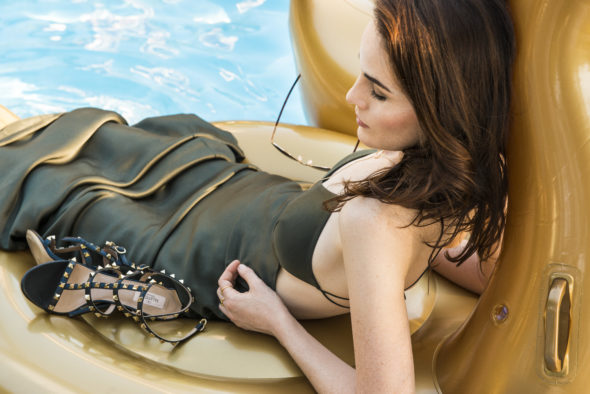 TNT still hasn’t  fully decided whether it will cancel or renew its Good Behavior TV show for a third season. The series earns cancellation-low linear ratings, but its numbers improve with DVR-delayed and digital platform views. Today at the Turner Upfront presentation to advertisers, the network indicated it would like to give the series some sort of send-off, but whether that will happen as part of a third and final season, or in a Good Behavior TV series finale movie is still up in the air.

But five months after Season 2 of Good Behavior ended its run on TNT, “we haven’t made a final decision” about the series’ future, Reilly said.

“I don’t see multiple more seasons of it but there could be a way to cap that off for the audience that really loved it. Right now it’s not in the planning stages, but we have talked to the producers. If I can get the real estate and the cash flow going to cap it off properly we’d figure it out.”

Asked by Deadline whether that capping off the series means a movie or a final season, Reilly said, “unclear,” adding that, while there are no immediate plans, the idea is “to properly bring it to a conclusion.”

Good Behavior: A Look at the Ratings

The second season of Good Behavior averaged a 0.15 rating in the 18-49 demographic and 580,000 viewers. Compared to season one, it was down by 19% and 22%, respectively. Learn how Good Behavior stacks up against other TNT TV shows. 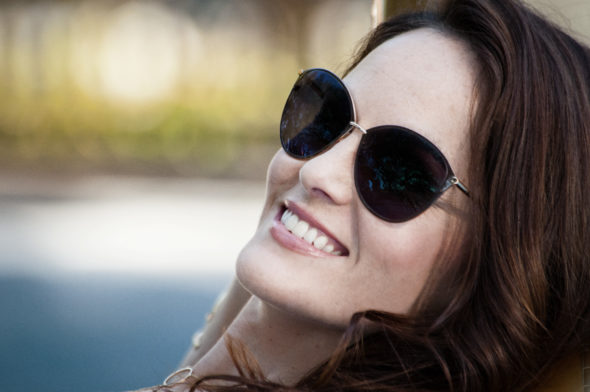 What do you think? Are you a fan of the Good Behavior TV series? Would you like to see it renewed for a third season, even a short one, to give it a proper sendoff on TNT?

The passionate fans of this show, myself included, deserve a conclusion to the series. A full season 3 would be my preference. Such a unique show with fantastic chemistry between Michelle and Juan. Please make this happen TNT and show producers!!

Love this show what passion between them, it’s dark gritty and pray it’s renewed for season 3.

I love this show. Please Revew

Me & hubby absolutely love Good Behavior!!! I’ve been telling alot of people to watch it and they’ve loved it. Please add another season or as you mentioned a tv movie. Some kind of closure for us fans.

My husband and I love this show. We’d watch several seasons if we could. It’s something different not the same old thing. Please bring it back! We really want to see what Javier and Letty are going to do next.

My husband and I really like this . We would not only watch a third season. We’d watch several. It’s a great show and it’s different not the same old thing. Bring it back please!

Please give them a final season!! I absolutely LOVE this show would love it to Cracker nit ur. But if not. We deserve a great ending! Thanks!

Is it possible its the networks fault ? I mean many are saying goodbye to cable..and tnt is cable. Perhaps they could get another network to pick it up !!

So sorry to hear this ! Both my daughter and I are addicted. Perhaps you should change the demographics ! Us seniors buy products just like the 18-49 ‘ers do.

What??? I thought this show was a lock! I was just searching to see when it started again and am stunned that it hasn’t been renewed.​.​. yet​. At least there’s that, I guess​. This is literally my fave show- it’s so good- it never even occurred to me that it didn’t have crazy high ratings​. It’s never good, tho, when a show waits too long in between seasons, so please don’t wait too long to please please please give it, at least, a final season​. Geez- was all excited and now I’m totally bummed​. Fingers crossed​.​.​.

one of the BEST shows on t.v……….please don’t cancel. We LOVE Letty and Javier and the rest of the cast. Please, Please, Please. If you cancel, at least “conclude” the series ending somehow. GEEZ don’t leave us hanging with the pool scene. DAMN

I love this show. I’m tired Of good shows getting canceled.

Really like the show. It is ‘different’ and as usual, good shows get cancelled so they can put on more crap. Had thought that TNT was better at standing behind their shows.