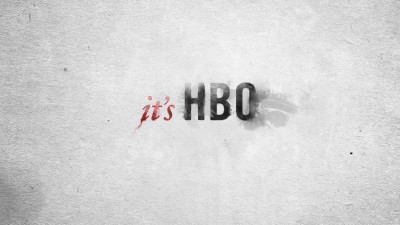 Below are the HBO TV show ratings averages as of Sunday, February 10, 2013; the end of week 20 of the 2012-13 season. Ratings are typically the best way to tell if a show will be cancelled or renewed.