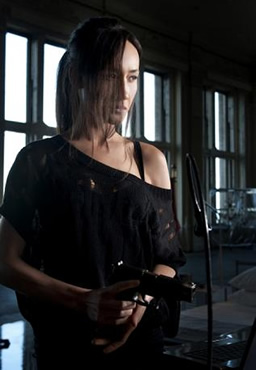 BETTER KEEP NIKITA AND GO ON FOR 1931238123912312301239123 SEASONS EVERY DAY I WAIT EVERY DAY JUST TO WATCH THE NEXT EPISODE PLEASEEEEE KEEP THIS SHOW GOING ALOT OF MY FRIENDS LOVE IT AND I LOVE IT I RATE IT NUMBER 3 IN TOP TV SHOWS ALONG WITH WALKING DEAD AND SUPERNATURAL !! 1ST WILL ALWAYS BE SMALLVILLE , BUT PLEASE KEEP NIKITA ON=( I DONT WANT TO BE HEARTBROKEN