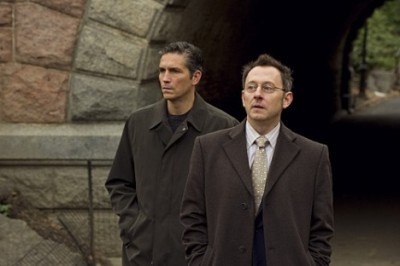 Love it. Been home with the flu and I have been binge watching reruns – – very saddened to see it ended in 2016

I really loved this show. The character development was detailed and expressive. I still miss it!

Yes. Bring this show back

YES, BRING IT BACK. THIS WAS THE BEST ON TV

I can’t believe this show has been cancelled! Please consider continuing this show in the future! Best show on CBS!!!!!

Why is it that when CBS actually has a good show, they decide to cancel it? Though they did leave a good ending to pick up, if they ever decide to renew it for another season; The ending was all a simulation.

Bring it back please.

the show was terrific and interesting. watched every week.

CBS has kept worse shows … why cancel a good one like this?

Please bring this show back, I can think of other shows that should be cancelled.

why would you cancel a very important show that has such a large following??
curious? jim

Best show. I can’t believe it was cancelled. Please bring it back. The show has a great following and we all would be sooo excited if you would bring it back.

Out of all the TV Series that has been on any Station on TV this was the BEST DRAMA on TV. Was so disappointed when it didn’t return. CBS kept changing times and days on the viewers and I felt that was wrong. This Series could continue on even to this day. I really wish one of the other TV Stations would pick this GREAT DRAMA BACK UP. We have nothing to watch at all. Please listen to the viewers, we have to pay so much for our cable service than have nothing decent to watch on these dumb comedy’s… Read more »

I really miss this show. please bring it back.

bring it back please!!