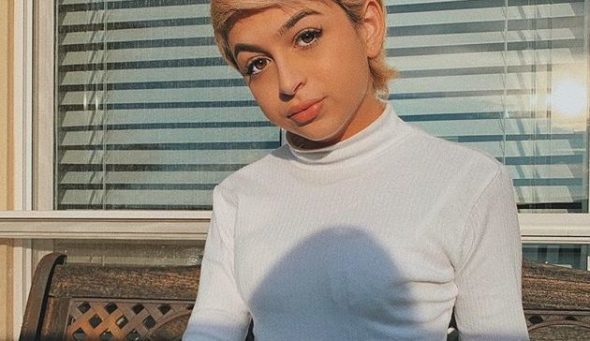 The Saved by the Bell sequel has landed its star. Josie Totah, who appeared on Champions, will star in the new series, which is set to arrive on Peacock later this year. After her appearance on Champions, the actress also appeared on No Good Nick.

The Hollywood Reporter revealed more about the new Peacock series, which features the return of two Saved by the Bell stars, Mario Lopez and Elizabeth Berkeley. Apparently Zack Morris will have a role to play, even if he isn’t actually appearing on the series. As the man in charge of California, he tries to fix a problem of closing down too many low-income schools in the state by suggesting the affected students go to higher performing schools in the state. One of those schools will be Bayside High.

The report also revealed more about Totah’s role. She appears as “Lexi, a beautiful, sharp-tongued cheerleader and the most popular girl at Bayside High who is both admired and feared by her fellow students.”

A premiere date for the new Saved by the Bell has not been revealed.

What do you think? Are you a fan of Josie Totah? Do you plan to check out the new Saved by the Bell?

I am sorry to say that the stereotypical roles that this actress all too often plays just wreaks of toxicity and her agent should steer her towards a more diverse set of roles that don’t have to show forced attitudes that are are complete turnoffs.

I’m sure that she has talent but if she continues on her present course, as trends change, she will find her career shorter than expected and hoped for.