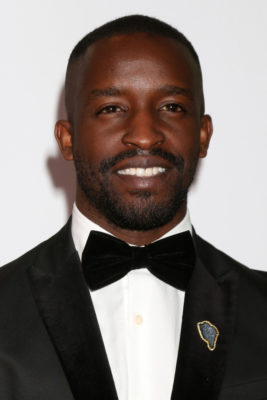 On the music drama, Kelly will be playing “Andy, a Harvard graduate who has worked all his life to pursue his dreams in the music industry.” He joins fellow cast members Queen Latifah, Benjamin Bratt, Jude Demorest, Ryan Destiny, and Brittany O’Grady.

What do you think? Did you see season one of Star? Will you watch season two?