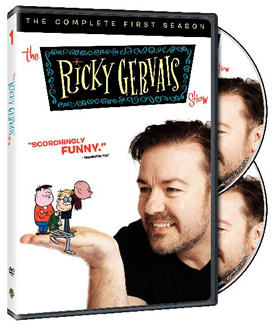 Good luck to everyone. Great show. Thanks

One of my favorite jokes by Gevais during the Golden Globes was “It’s going to be a night of partying and heavy drinking — or, as Charlie Sheen calls it, breakfast”. So true.

Great episode last night. Not sure what I would watch without HBO. Thanks

Great hosting of the Golden Globes. It was refreshing to hear stuff out loud that I’ve been noticing myself. Ha.

Waiting for the new episode to start in just a little bit. Thanks