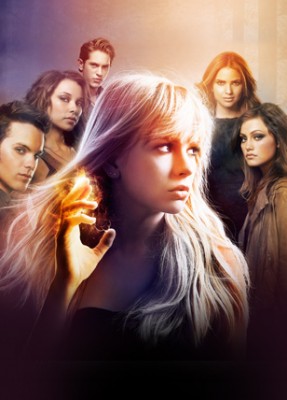 i soo mad that this is canceled plz bring it back

This was so retarted! They need to get the show back up!!

I love this show, I can’t believe it’s cancelled 🙁 I read all the books and loved them too. When I heard they were making a tv show based on the books I was sooo excited to see it. I fell in love with all the characters. I’m a dedicated fan please don’t cancel it.

SAVE THE CIRCLE. HERE IS OUR CHANCE.
GOAL- get MTV networks to pick up the secret circle
Objectives- Donates $1 or more to http://www.firstgiving.com/fundraiser/makeawish/saveawitch

i love the show could not wait until the next. so disappointed to hear no season. please give it a fair chance

28-year-olds playing high school students! Each and every actor being super model gorgeous (even those playing the parents) but not able to act– this show believed a bunch of beautiful people with bad scripts, bad plots and bad acting would be a hit with the typically brain dead –that this show was cancelled and had such poor ratings renewed my hope in the TV viewing public.

Didn’t know till now it’d been cancelled. Thought it had been renewed.

Save The Secret Circle!!

We love the secret circle! My friends and i would be disappointed if there was not a season 2. Please renew the show!