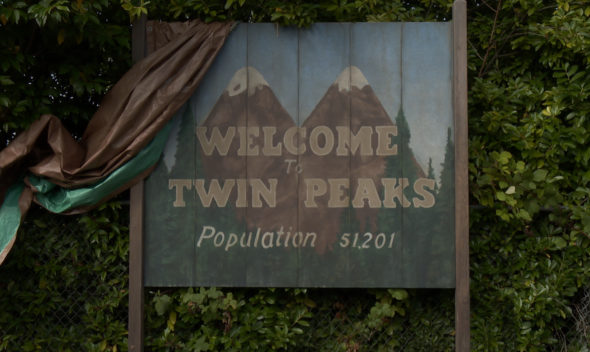 Twin Peaks returned with a third season over the summer, and fans could see a fourth season of the cult series. It all depends on whether or not there is story left to tell.

David Lynch originally said a fourth season was not likely, but his writing partner and co-creator of the series, Mark Frost, is trying to figure out how to bring the series to life again.

Frost said the following in an interview with Indie Wire:

“I haven’t decided yet. I think it’s still an open question and it’s one that we’re looking at and one that I think Showtime is musing as well.”

Do you want a fourth season of Twin Peaks? Tell us what you think.

Please sir, I want some more.

Would really like a fourth season of Twin Peaks. I am interested in seeing where Lynch and Frost will take it given what transpired last season.

absolutely make another season to answer the way too many left-unanswered questions from season 3. please add more lodge stuff and less grindingly slow paced soap opera crap. but do it fast. after 25 years what we got with season 3 was surprisingly pathetic or infuriating with just a small percentage really interesting and intriguing. please stop putting beautiful women with creepy old guys. it’s demeaning, objectifying, misogynistic and insulting to women.

Would love another season – so many new characters and stories left untold after season 3!

Please make @ LEAST 1 more season?! Strike while the iron is hot! We can not wait another 25 years!

YES!!! Please go forward with a Season 4! The Universe of Twin Peaks is so unique and wonderful to visit, all the fans will be thrilled to continu on this journey! I beg you to please don’t past this opportunity to continu the show while a lot of the Great actors of the original serie are still alive and open to this project! I can’t thank you enough for everything you have offert us so far, and thank you for all the things to come! 😉

I strongly suggest the creators to realize season 4. There are pleny of plotlines to be explored ann new characters with a strong potential, such as Tammy, Diane, Jany-E, Freddie. And what happened to Annie? We still have no hints…