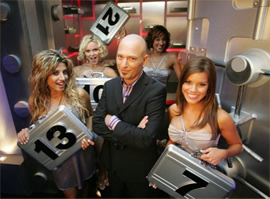 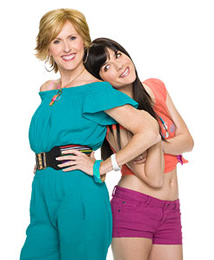 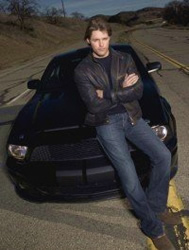 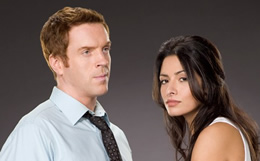 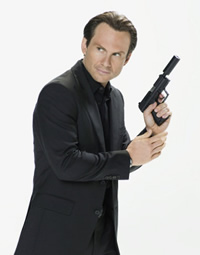 my name is earl so should NOT have been cancelled. the only thing good now is heroes other than that nbc sux…no ones cares about reality tv anymore

bring back life knight rider and journeyman i mean comn u r making people nad i agree enough reality crud i live reality and yeah who cares whos doing what or dating who dont get realistic just get real! journeyman i didnt know existed till i saw it online nor did i know of southland. love life and Dont touch castle fringe or xhuch well chuck if u finish it right castle well love it but fringe No please.

Law and Order …Law and Order: Special Victims Unit has new episodes for the 2009/2010 season.

Sorry to say I was not a big fan of NBC till they began to show My Name Is Earl.It was the only pass time for me at that hour.Plus the actors they use are the best for that series.I for one think there are too many reality shows on tv.Please someone stop the non-sence.I had a glance at Medium and was good.It had a good story line from what I saw.Also I don’t know if Chuck is out or not but that show was good to watch while I was resting.If NBC doesn’t bring back Earl I hope that… Read more »

does drive ringa bell for anyone. It was a new show that only aired 3 or 4episodes last summer. It was pretty decent and kind of annoying that they stopped it

First of all Knight Rider was a cool story, everyone wishes they had that car. They should of kept the show just for that reason. Then they go and cancel Life which im pretty sure was the best show they had. Its just wrong I really wish Knight Rider had at least 3 full seasons and Life at least 5. There making very bad choices .

Maybe USA would pick up Life and put it on in the now-empty Monk slot?

Not EARL!! The best show Ever. NBC really blew it this time. Not only was it too good to cancel but the stuff replacing it is awful. The people who chose to cancel EARL either didn’t get it or took it too personally.

Life was my favorits show! The one show I either watched or recorded religeously. I think there are plenty of other shows that could stand to be canceled instead of this one!!!
What a bummer!

I had been eagerly looking forward to the fall season of Life. I was shocked and disgusted that NBC canceled it. Life was one of the few T.V. shows that was interestingly written, had a great cast and was a good mix of story-line and character development. It challenged me to think about what I was watching and note how the plot and characters built upon previous episodes to give us more insights. The last season finale was extremely well done, emotionally satisfying and thought -provoking. No offense to Jay Leno, but I won’t be watching him instead of Life.… Read more »

Please put Life back on! Do we really need more reality shows or hospital ER shows? Give us something worth watching! How about the Unit, too? No more reality shows! Who cares what these people can or cannot do? If TV gets any worse, I’m going to get my entertainment solely from renting movies!

I can’t believe how many great shows got the ax…. Friday Night Lights, Earl, The Unit, Life……and we are left with nothing but reality shows.

OH MY G-G-G-GA-GOD!!!!!!!YOU SONNAVABEACHES!!!! CRUSOE..what quality!awesome show and you batstards left me hanging!KNIGHT RIDER..c’mon!!!!!!YOU KILLED OFF THE DAD AND RUINED THE SHOW AND THEN CANCELLED IT?/////and LIFE?Thats not right to leave us hanging like this on all these shows!and Medium ?Who is running this network?The best shows get cancelled …more like who is giving these ratings?My other favorite shows cancelled The Riches,October Road,Friday Night Lights…this is insane ..I dont want to watch any other shows because they dont interest me and even if they did,I dont trust that NBC and these other networks will just leave me hanging again.Its awful!!!!Horrible… Read more »