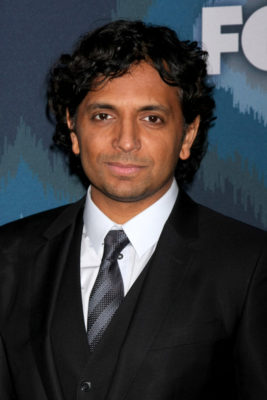 M. Night Shyamalan is moving on. Deadline reports Apple has ordered a new TV show from the Wayward Pines producer.

Though few details have been released, Apple has ordered 10 episodes of the untitled psychological thriller. Tony Basgallop will write and Shyamalan is attached to executive produce and direct.

What do you think? Are you a fan of M. Night Shyamalan’s work? Will you watch his new Apple series?