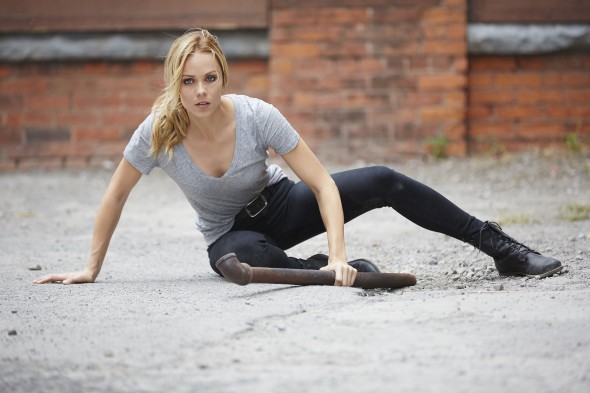 I love bitten I want you guys keeps making its

I want a fourth series it will be the werewolf equlivant of True Blood. Then I think they should bring them both together. It will be huge ***

Please bring back bitten season 4. Love this show and please please bring it back.

I loved Bitten! Please bring it back!!!

I have watched this show over 4 times and I still can’t get enough of it, all the actors and actresses in the show were fantastic and having a season 4 would be amazing so we could see what happens to Elena, Clay, Jeremy, and more. I have 4 new favourite actors now so I hope in the future a season 4 or even a season 5 will be made, now if you’ll excuse me I have a favourite TV show to watch…again 🙂

every time they put a good series on and it doesn’t fit the agenda they cancel it I believe this is all political. It’s such a shame it was a really good series I couldn’t stop watching it.

PLEASE, PLEASE, PLEASE do not cancel this show. My whole family binge watches this and we love it!!! Everytime we find something we like, it gets cancelled. Listen to your viewers. A good movie catch up each year at the least.

I love bitten sooo much it a great season
Plz come back i need more bitten season 4
I would REALLY REALLY like to see it continue. There is so much crap on TV
FROM SWEDEN