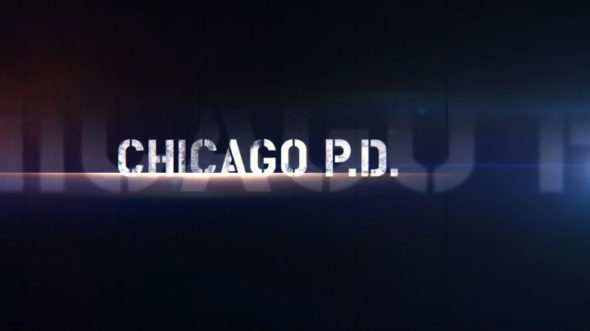 An actor from Sleepy Hollow is coming soon to Chicago PD. Zach Appelman will join the series in episode as Matt Miller, the new boyfriend of Burgess.

“Miller — who appears in Episode 8 — really likes Burgess, and thus, is fighting to balance his work and personal life. However, complications in the pair’s relationship arise when they realize they’re both working mob cases, pitting Chicago prerogatives vs. federal initiatives.”

Are you a fan of Chicago PD? Are you excited to see what happens next for Burgess? Tell us what you think.

we love Chicago PD , Chicago Fire, And Chicago Med!!! They are all great series, and hope they continue for a very long while!!! Thank You!