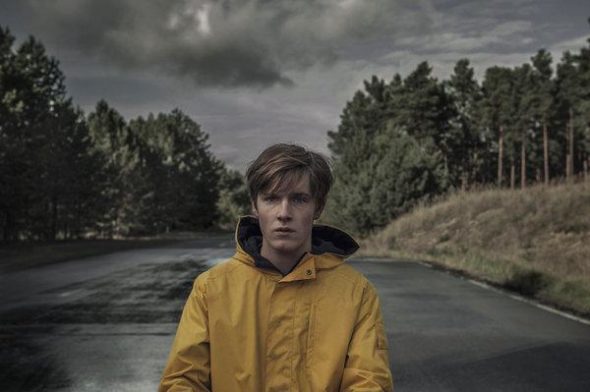 “Everything is connected.” Netflix just released the premiere date and a new preview for season two of Dark.

The German-language series follows four families who discover secrets about themselves and their community through the use of a wormhole located beneath the local power plant. The cast includes Baran bo Odar, Jantje Friese, Louis Hofman, Angela Winkler, Lisa Vicari, and Karoline Eichhorn.

Season two of Dark premieres on Netflix on June 21st.

June 21, 2019 – Jonas finds himself trapped in the future and desperately tries to return to 2020. Meanwhile, his friends Martha, Magnus, and Franziska are trying to uncover how Bartosz’ is involved in the mysterious incidents occurring in their small hometown of Winden. More and more people are drawn into the events orchestrated by an obscure figure who seemingly controls everything that is connected throughout different time zones.

The award-winning mystery series DARK transcended borders and connected with audiences around the world. The second season continues the story of four families and their attempts to change their fate within their tightly knit community. Through eight hour-long episodes, they experience how every decision irretrievably influences the present, the past and the future. The established ensemble cast is joined by Sandra Borgmann, Winfried Glatzeder, Dietrich Hollinderb�umer and Sylvester Groth.”

What do you think? Have you seen Dark? Will you watch season two?

I liked season 1 (and forget Daryl Dixon, Andreas Pietschmnn is hot) and I am gonna watch season 2 as well.