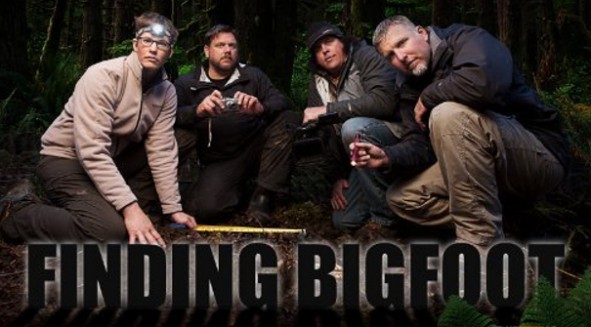 I really miss seeing reruns as well as looking forward to each new season. The team did tremendous research on latest sightings. I wish that more effort were made with a lots of very expensive night vision technology.

Yes, please keep airing “Finding Bigfoot” for all of us who need a break from all the drama of world. I feel this show gives us a glimpse of hope that beyond our stressed lives of living on concrete and pavement, listening to all the noise we have created for ourselves that Bigfoot has something to teach us about life and caring for each other without material junk.

Yes, Please tell us when the new season starts.

I love and enjoy this show when does the new season start?

I can not imagine why a few commentators would prefer that an interesting show not based on foul language or indecency but a biological fact should be receiving such a negative review. I can only imagine what you would prefer to watch. We are Not embarrassed to have family members present. Why should you be so certain that these beings do not exist ? Have not other bizarre entities been discovered ?

I love this show why isn’t it being aired any more?

Have been missing Finding Bigfoot Sunday nights! Please bring back soon. I need my Squatchin fix!

I love the show never missed one. Keep up the good work we will find him someday, when least expect it I promise.

Love the show. Would love to go on investigation.

=]love the show, would love to go on an investigation.