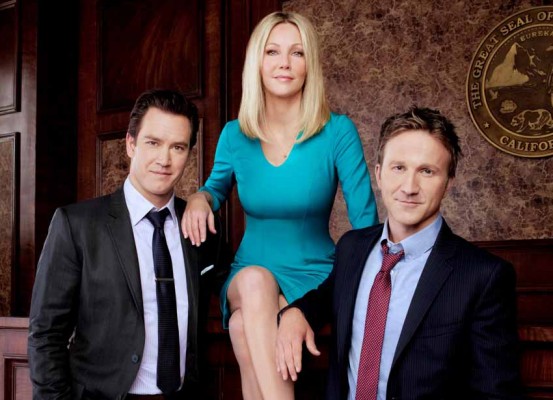 Franklin And Bash Is The Best Thing On TV… Keep It Going And Spice Things Up More..

it is a good show, i like it but they have to spice it up……

Love the show and the whole cast. Keep it going. Okay???

we want the show back

I love franklin and bash, but the inconsistency of the show returning every season could be why viewers are down, I have to keep looking out for it and searching on the web. Bring the show back!!!!!

I really liked Franklin and Bash. The merry mixture of banter and drama was totally enjoyable. HOWEVER, when the first episode of last season had the boys and Locklear on Piers Morgan’s show where he routinely berated everything that patriotic Americans hold dear and calling anyone who disagreed with him got Piers’s arrogant retort, “You’re a special kind of stupid, aren’t you?” Then back at the law office, the three were praising Piers and talking about how great Piers is. That brought down the hammer on every nail in F&B’s coffin as far as I am concerned. I have not… Read more »

I agree,about Heather locklear. I thought the show was EXTREMLEY entertaining. I had been wondering why I hadn’t seen a new schedule yet. The cast the way it was was working just fine. They were sharp whitty and spontaneously funny. I sat can rissolli and isles. Or just separate them in a way where one doesn’t steel the thunder from the other. Look if a show like royal pains can make it on your competitions network , surely you can find a slot for Franklin and Bash. It would be a shame to see it get canned. After all it… Read more »

i would like tnt get back franklin and bass because it was funny, exiting and good, so tnt put it back on cable

I saw or heard Franklin & Bash would be back this summer.

So true get rid of Heather she is a show killer