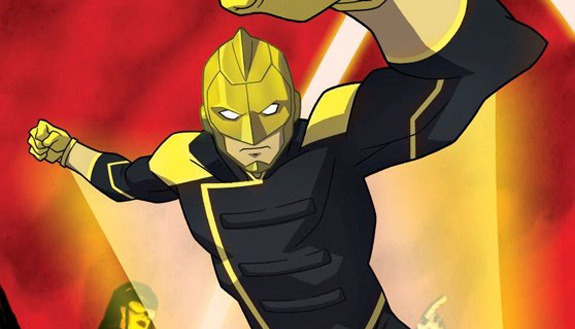 From DC Comics, the animated series is set in an alternate world called Earth X where the Nazis won World War II. The story centers on The Ray (voiced by Russell Tovey), a metahuman with light manipulation powers who teams up with other heroes against evil.

Season two of Freedom Fighters: The Ray was released on CW Seed last week after making its debut at San Diego Comic-Con. Both seasons one and two will be released on DVD in August.

Watch the first five minutes of season two below:

What do you think? Are you a fan of Freedom Fighters: The Ray? Will you watch season two?